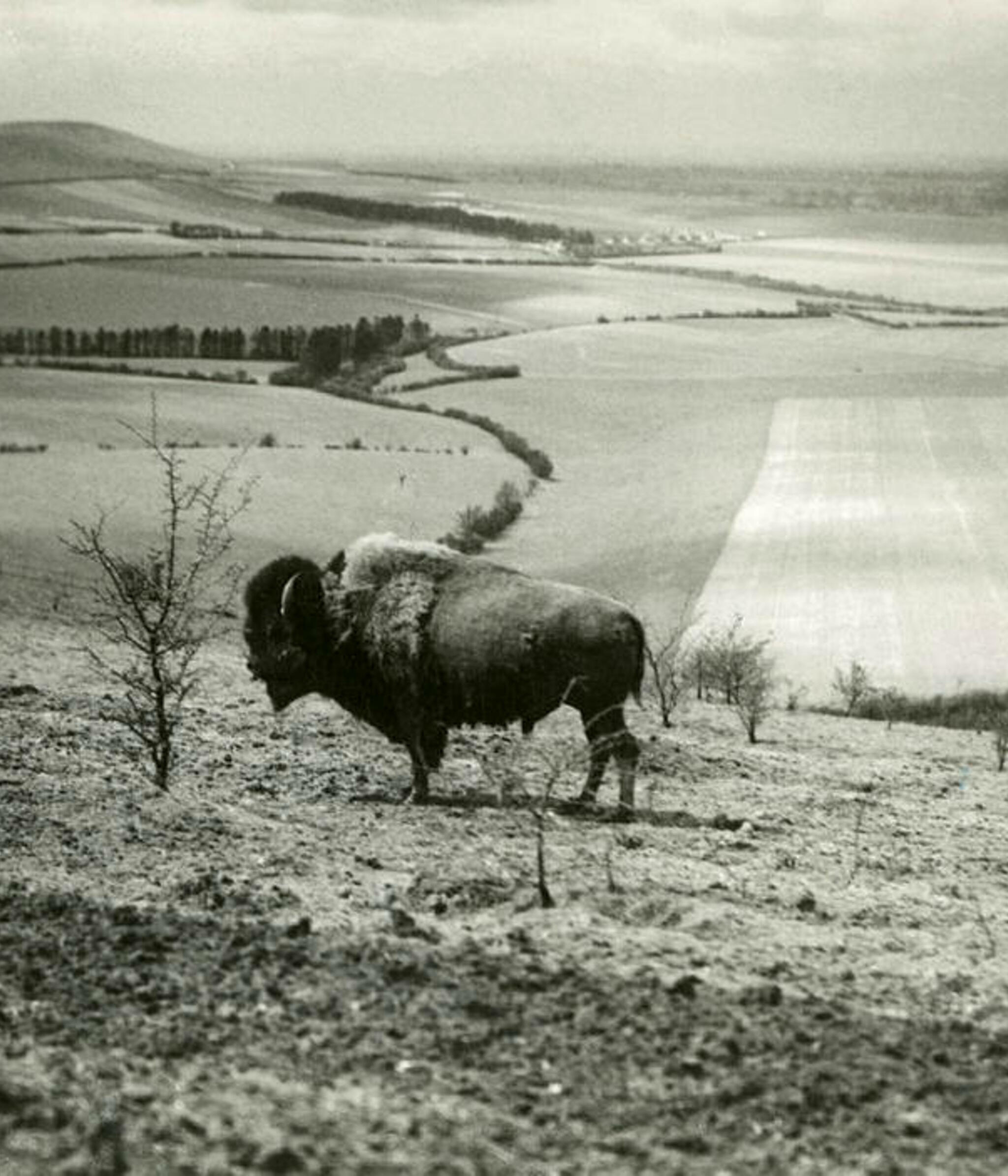 Where it all began

The first year of the Zoo

History of the Zoo

Journey back to the beginning

It’s 1931 and Whipsnade Park, ZSL’s second zoo, has been open for three weeks. There is enormous interest in the new Park, and by mid-June work is needed to repair holes in the car park surfaces. The installation of new turnstiles, toilets and additional catering facilities is underway ahead of the August holiday period. A pair of pygmy hippos who arrive on 28 and 31 July are a favourite of visitors from the start, according to accounts.

In spite of wet weather visitor numbers hold up well through the summer, with several thousand arriving most weekdays and 5000 or more on most Sundays. A milestone is reached on 26 August. The Arrival of note that day is ‘Miss C Nicholson, Moreton-in-the-Marsh, Gloucestershire’. As she came through the turnstile the number of visitors to Whipsnade Park reaches a quarter of a million. We don’t find out whether she was given a free ticket or a complimentary tea and sticky bun…. or maybe she goes home with a free copy of the Guidebook, 6d a copy and written by Sir Peter Chalmers Mitchell himself. 62,814 copies are sold in 1931. In addition to a plan of the Park, the Guidebook includes a recommended route, a list of animals, birds and plants, an extensive introduction explaining the philosophy underpinning the Park.  The anticipated criticism that there aren’t enough ‘big ticket’ animals such as lions and tigers on site yet is addressed with commendable honesty:

'The rate at which the Zoological Park will be transformed from a scheme into a reality will depend on the money that can be spent on it and visitors who come now must realise that they are seeing a Park in the process of making, not a finished undertaking. It is hoped that the natural beauty of the Park and the knowledge that present gate-money is contributing towards the future, will compensate them for the disappointment of not seeing a complete managerie.’  This lack of ‘big ticket’ animals was compensated for with activities that would certainly not be acceptable today!  In the 1930s elephant rides and an opportunity to feed some of the animals made for a memorable day out!

Wolves in the Whipsnade woods

On 31 July, we see the most intriguing note in the Occurrences for the year: ‘The wolves were heard howling for the first time at about 9.40pm on Thursday 30 July. There was a red moon at the time. The wolves had been visited earlier in the day by Mr Spen Stueart.’ Was this the effect of the moon or the visitor or both, and was Mr Stueart really allowed to wander in and out of the wolf pack’s Pine Wood enclosure on his own? Well, yes it seems he was. All is explained in a 1934 children’s book by Gladys Davison in which a very lucky John and Jane are shown round Whipsnade by a talking wallaby. One of the wolves tells them about the ‘wolf man’ who got to know them as cubs. He strokes them, plays with them and communicates with them using wolf sounds. This is Mr Spen Stueart, a ZSL Fellow, who had talked to the author about his experiences. We live in very different times!

A proposal to cut a ‘white lion’ shape on the Downs is agreed, a design approved and on 3 November work starts on marking out this iconic feature.  By December the weather is poor and attendances down, with only one paying customer on the 22 December. The Park is open on Christmas Day morning and there are 46 visitors.

‘It is gratifying that although the season was unusually wet, the number of visitors was very large and the receipts greatly surpassed expectation.’

There was a total of 340,311 visitors between May and December and income from admissions and parking was £19,325. The ongoing recession meant that visitors to Regent’s Park were lower, and the success of Whipsnade was very welcome. The progress made in expanding the numbers of animals at Whipsnade is noted - always allowing them ‘the greatest amount of space and liberty that can be given’- the health of the animals has also been ‘very gratifying’ and births are numerous.

Looking ahead, the Report announces the imminent arrival in January 1932 of an interesting group of animals. The well-known Bostock’s Menagerie closed in 1931 and a ‘favourable opportunity’ to buy the animals, including lions, tigers, elephants and bears has been agreed by the ZSL Council. The idea of adding trained animals to the Whipsnade stock doesn’t quite seem to fit the Park ethos but they settle in well, often with their keepers from Bostock’s, and become firm favourites with visitors.

Lucy Pendar, whose father moved to the site as Resident Engineer in 1929 when she was a baby, grew up in the Park and knew all the Whipsnade characters from this era, animal and human. She tells their stories in her wonderful book Whipsnade: My Africa.

Sir Peter Chalmers Mitchell retired in 1935 and there is a memorial to him at Whipsnade. The establishment of a new kind of zoo is regarded as his greatest achievement. The breeding programmes were successful, and the public liked what they saw.  He would also no doubt be delighted with ZSL’s current work on British wildlife.  A feature in the latest issue of Wild About (Spring 2019) outlines how we are helping to conserve native species both at ZSL’s two zoos and across the UK through our projects and partnerships.

Looking back at our history

Whipsnade Zoo, through the eyes of four generations of Zoo keepers

As Whipsnade Zoo commemorates its 90th birthday, we celebrate the work of one family that, over four generations, has dedicated 100 years to the founding and running of Whipsnade Zoo.

We've been helping people form connections with wildlife for 100 years, to better help animals across the world.

Demonstrating our elephant-expertise, the £2m Centre for Elephant Care is home to our herd of Asian elephants and provides the perfect complement to their seven grass paddocks.